An international group of ISE divers, led by ISE´s Spyros Kollas together with Rasmus Dysted, Jochen Grau and Achim Schloeffel traveled to the island of Leros to conduct a survey on some virgin wrecks, producing the material for the second ISE DVD. Thanks to Spyros for all the preparation effort to get us started. We expirienced some world class diving and exploration with a fantastic group of people.

The first day started with a blast of a dive when the team, after a short check out dive on a landing craft, that, although shallow had so many nice artifacts still in place - we got a good idea of what to come, we dove a pristine Junkers JU52 at an average deoth of 50 meters. The wreck sits upside down and is wrapped in heavy nets, but is overall intact. cockpit, 3 engines, all there. The interior offered a wide array of aritfacts from machine guns to personal items. Unfortunately after the dibe the weater tunred bad and on teh second day we could only checl out the broken remains of a Heinkel He111, in 16 meters of water. Even if only a part of the fuslage, the wreckage provided some interessting details.
As the weather was bad, we went to the Bay of Laki, checking out a sonar echo from the day before and got our reward in form of a pristine US landing craft. not spectacular but nice and one more target to be deleted from the list. Second dive seems to be a cargo ship due to some details like steam whistles, etc, but has been blown up or wire dragged and is on bad condition. Some time spend to visit museums and historic collections to get some dry knowledge as well and an overall better understanding of the this sad piece of history known as the Battle of Leros..
The most famos wreck of the battle - the Queen Olga was next. The wreck was obviously wire dragged or blown to pieces as a hazzard of navigation but, as she is sitting there like a cracked nut, she presents a lot of details for the educated spectator. A great dive and an incredible piece of history.
Another successful dive the day after, exploring an intact wreck from WW II, that also provided some nice deco in teh middle of a floating fish farm.. Life is good.

Thanks to all the participants for their help and support, especially to Spyros Kollas/Sea Breaze. 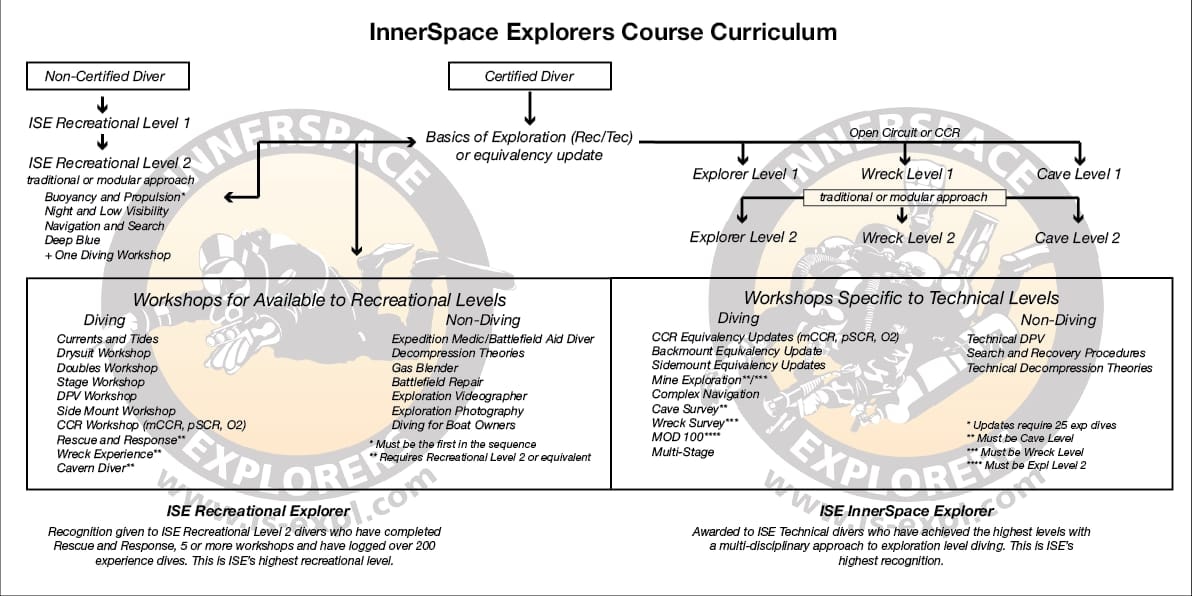